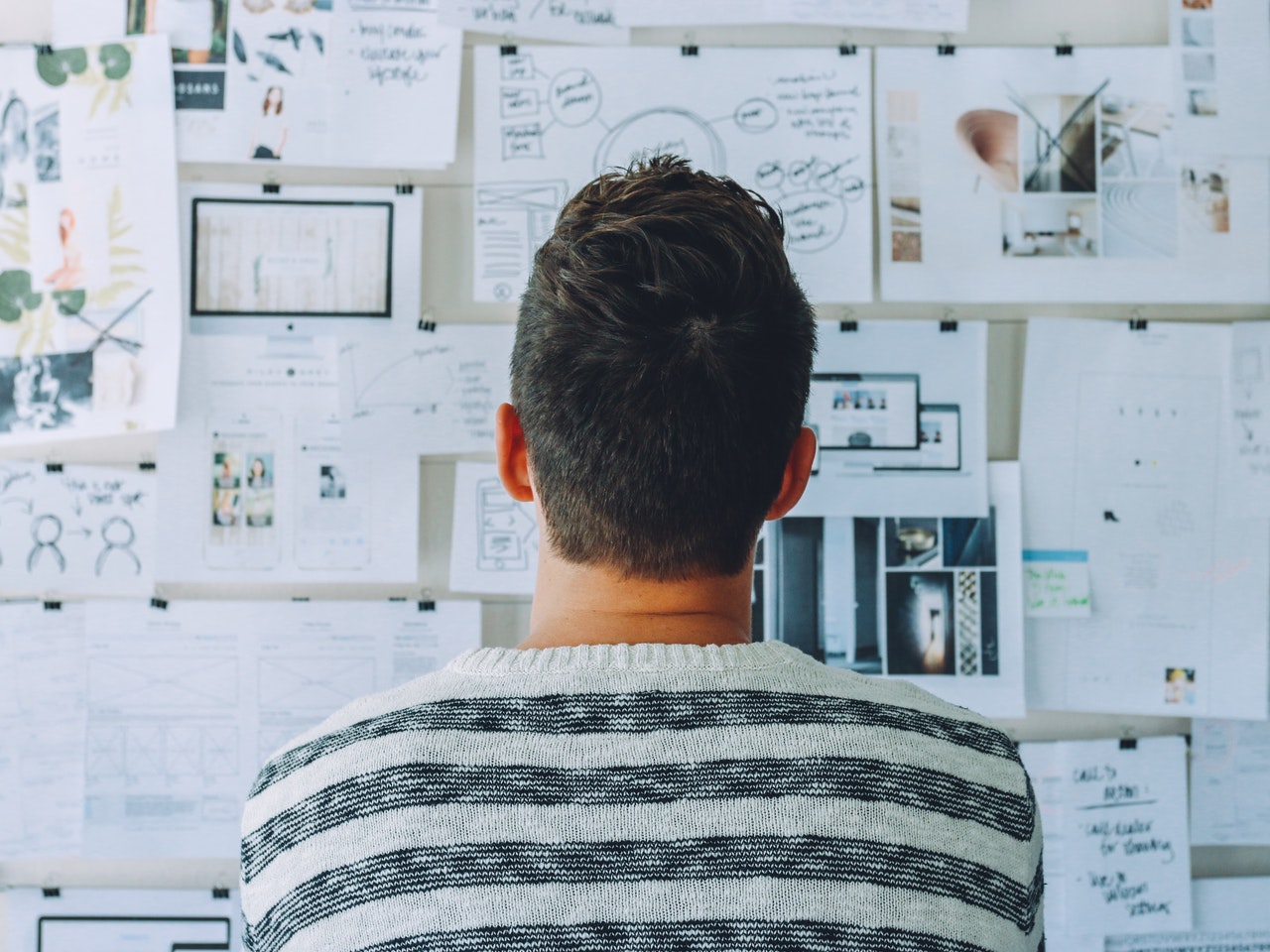 The popularity of addictive substances initially started from trials that enlightened customers about its full effects, whether it would bring major pestilence or spontaneously pouring of advantages. Until now, we haven’t explored either of the instances, but we’re certain that cannabis possesses both.

Perhaps, one of the key gains every user wishes to achieve comes from cannabinoids, preferably THC and CBD, the two most sought-after marijuana chemical constituents. While THC is more on recreational effects, CBD is full of benefits. Because of that, the question of “Does CBD Affect Memory?” bothers individuals as it impacts the brain the most.

CBD’s excellence in medicine and health brought joyous recognition to health practitioners due to its extremely efficient capability. However, how sure are we that people have already acknowledged CBD’s full extent in the turf of healing processes?

What is CBD, anyway?

If you’re new to such a thing, it would be best to know the basic information there is about CBD. For starters, CBD or cannabidiol is a chemical component of marijuana, along with other compounds like THC and CBG. Unlike other constituents, CBD is the most prevalent in the field of medicine, as well as in recreational terms. But, that doesn’t mean researchers reached the peak yet.

Now, what makes cannabidiol different from other component is the absence of potential abuse and dependence, and intoxication, which can lead to probable psychoactive results. Surprisingly, not all users would like to have that impact on them. Because of that, manufacturers are taking it as an opportunity to produce CBD products, which will undoubtedly hit worldwide attention.

Besides the lesser to none side effects, CBD is the new face of research and trials as health practitioners travel down to its in-depth properties. According to approved findings, CBD flaunts and an extensive network of treatment towards various health issues.

One of the ailments that brought full effectiveness was medicating childhood epilepsy, Dravet, and Lennox – Gastaut syndrome. Take note that the health complications stated never responded well to emerging anti-seizure treatments. With that, CBD earned its name in reducing seizures and eventually stopping them.

Like a shred of further evidence, a credible food and drug agency approved Epidiolex, the first medicine that comprises CBD, to aid in seizure-related illnesses. Besides that, CBD is also popular among anxious people and those who underwent persistent insomnia. In short, CBD is a spectacular help in keeping an individual awake when they need it or asleep when they yearn for it.

With several supporting ideas and factual arguments, CBD sure is safer than what most people think. But, can it pass the standards of science? The drawn conclusion is that CBD might release minimal side effects such as slight irritability, fatigue, and nausea. Nonetheless, any weak hearts can go through it.

On the other hand, the problem with CBD is the marketing strategy every manufacturer does. To them, endorsing CBD-infused products belong in the category of supplements rather than medication. The downside is that purchasers won’t have the assurance that they are indeed made up of CBD or at least has tinges of CBD.

Additionally, supplementary products might also contain other chemical elements that scientists have yet to discover if it can go well with CBD’s doses. Due to research restrictions, the downside of buying CBD from the market could lead to unsolicited influences.

What can I expect from CBD?

There are two things to expect upon ingesting CBD, first is you could expect outstanding medication or nothing at all. The latter seems to be confusing, no? Well, the reason is that doses aren’t usually followed, which, by the way, helps in activating its remarkable properties in the medical field. As for adverse effects, the chances to experience it are low, so that you might remove it from your expectations.

You might not know it yet, but CBD is honing its advanced curing processes by treating difficult-to-evade diseases that are yet to show promising reactions towards modernized medication. Based on scientific investigations, here are the following ailments that greatly contributed to CBD’s full capabilities:

Despite having innumerable advantages, the acceptable conditions for CBD treatment, in states that legalized medical marijuana, are still limited because of a lack of pieces of evidence. Out of all the enumerated conditions, Seizures, Multiple Sclerosis, Anxiety, and Insomnia are the only ones that hold strong and sufficient back-up findings.

Does CBD Affect Memory: What does Science has to say?

Before delving into the deepest part of the topic, we have to understand that CBD does not, in any way, impair our memory as labeled back in the past. Rather, it plays a significant role in mending brain-related ailments.

To be safe, a study that paired THC and CBD together brought broad conclusions. It’s not uncommon for us to know that THC is a psychoactive component and can bring undesired brain conditions. However, with the presence of CBD, a counteraction occurred. As a result, the authors of the experiment found that CBD cannot adversely affect brains. Instead, it brings the healing process.

Furthermore, aside from bearing counteractive actions, CBD promotes ‘neurogenesis,’ an illness brought by memory disorders like trauma, age, PTSD, and other factors. By the way, neurogenesis is the way of reducing damage to the brain.

CBD’s effects on memory are yet to discover with the restrictions bared by unconstructed legalizations and limitations caused by legislative processes. Regardless, early studies that hope to find out experimentation results already showed bits of information we can put together if we wish to know if CBD can indeed affect memory.

Unfortunately, beyond that, no other findings were drawn. Either way, with the help of modernization and advanced clinical trials, we might still be able to determine what CBD can give other than what was said and taken from the research.

In conclusion, the answer science currently has with the question ‘does CBD affect memory?’ is still limited and unexplored. We might be quite confused and doubtful, but who knows what future curious scientists can determine?

Want to avail more of marijuana seeds? Get it at Crop King Seeds.