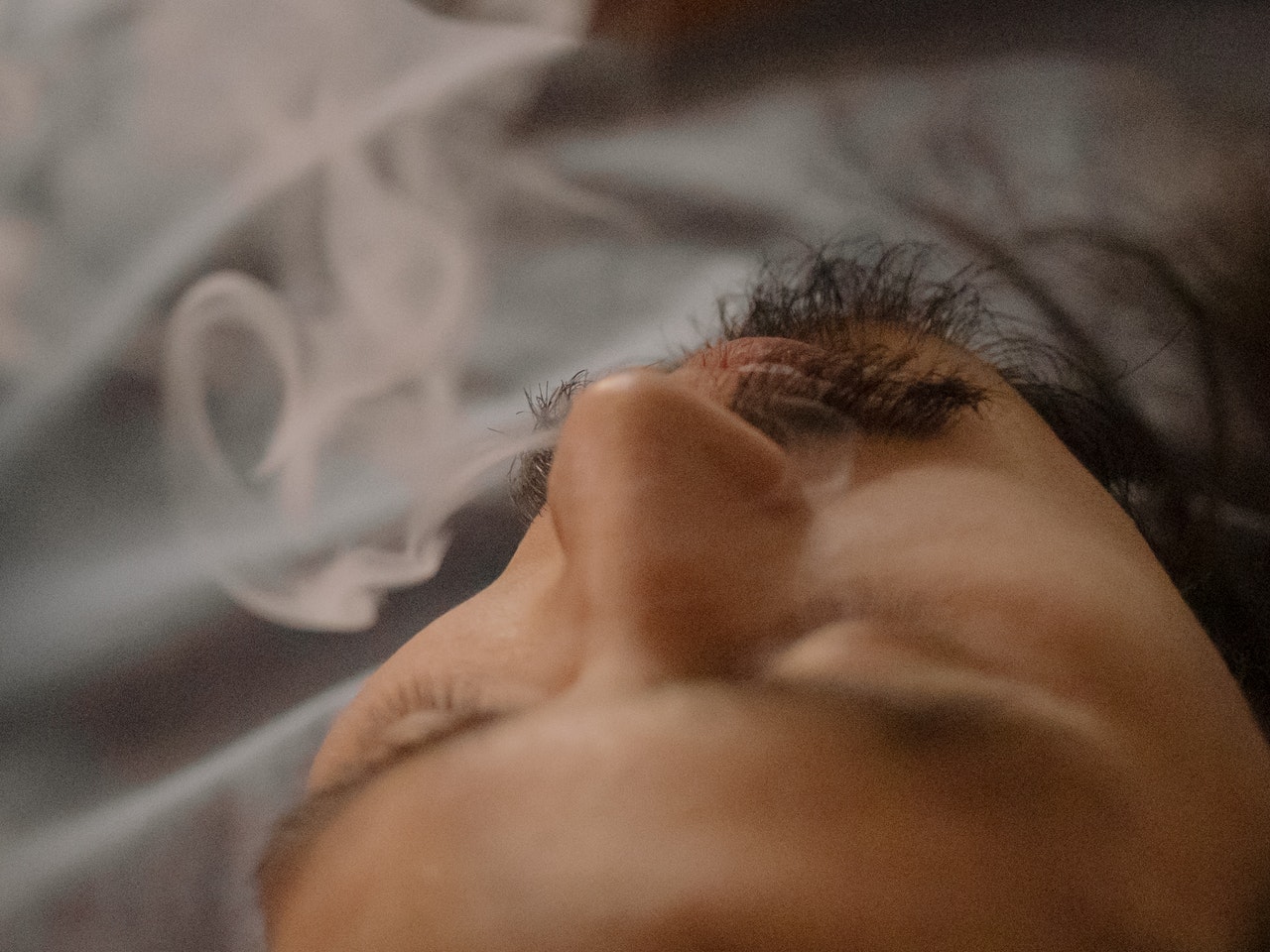 With regards to cannabis utilization, the second significant thought after loving the cannabis itself is what delivery technique should be the best method to acquire the best of it. The points regarded can be taking cannabis through edibles, vaping, smoking, or what we called the three essential strategies, which are topical, inhalation, and oral. Yet, the focus on this paper is all about the different ways to smoke weed.

Picking up the various physical and psychological advantages from cannabis somehow relies on what method you are using to take it, all in. As then, here are some of the following ways on how to smoke weed. Prepare your cannabis and yourself as you will be dealing with the different ways that will highly entice you.

The Different Ways to Smoke Weed

Cannabis is a true heavenly plant as it has awesome forces that ease various types of conditions. Anxiety, chronic pain, incrementing athletic execution and getting superb green magic calming conditions are just one of the things you can acquire. As then, the only thing you need to think of is how to acquire it or what method you should perform.

One major way on how to consume cannabis is to smoke it, and through this method, it also covers the content of the branching different ways to smoke weed. Lots and lots of smoking methods are being listed within this paper, for example, using a soda can, water bottle, rose petals, or the other means like a vaporizer, dab rigs, pipes, joints, and many more. Yet, one thing that this paper could bring to you is that your way will always be the right for you when you want to consume cannabis at its best. It should not come to a point of pure comparison as all methods bring unique circumstances. As then, enjoy and nurture the ideas on what are the different ways to smoke weed.